Our website uses tracking technologies to learn how our visitors interact with our site so that we can improve our services and provide you with valuable content. Accept to enable tracking (if you do not accept tracking is disabled). By using this website you agree to the privacy policy and our site's terms and conditions.

Connexis, a leading Telford-based supplier of Business Commmunication solutions and Avaya partner, can supply you with the complete range of Avaya Phones. There are a wide variety of phones designed to meet a variety of needs and budgets. The most popular are detailed here. 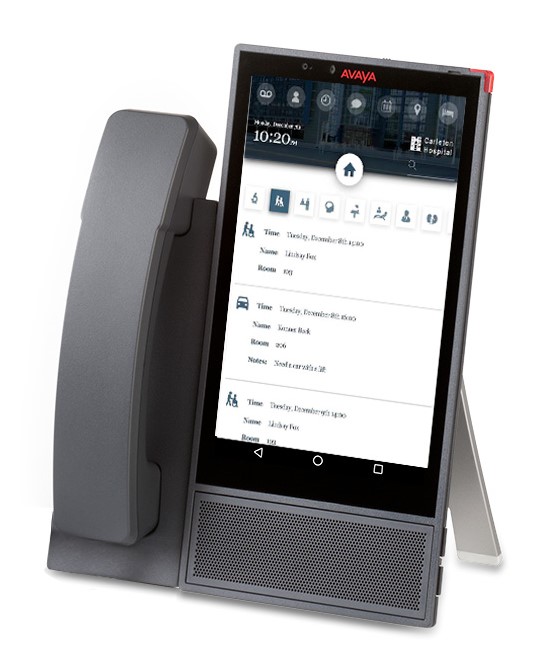 Avaya Vantage is the industries only customisable device that deliver a deskphone and the flexibility of an application platform enabling you to converge workflows and business process without breaks or pauses.  It works with Avaya Equinox, IP Office 11 and Avaya. It can come with or without a camera. 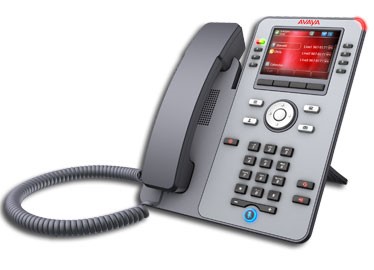 The Avaya J179 is designed for users needing everyday voice features as well as productivity and collaboration features. The phone also works with an optional wireless model for WiFi and / or Bluetooth connectivity. 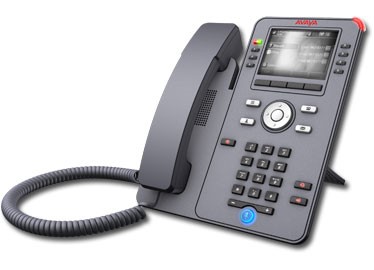 The Avaya J169 is designed for users that need everyday voice communications - professionals, sales people, users in call centres…all users who rely on a full set of unified communication features for their work. 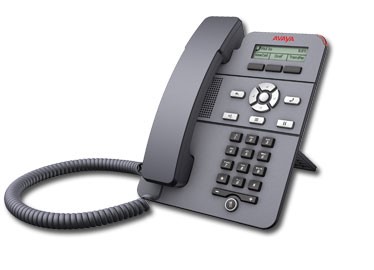 The J129 is cost effective and is suitable for such locations like lobbies and waiting rooms but is also good for individual users including home offices needing basic communication needs. This model is very easy to use and provides enhanced security features.

Other popular phones include the 9600 Series.

They come in two variety’s, both button -orientated and touch screen models. 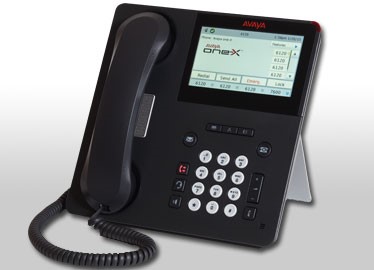 The 9641GS IP Desk phone has a touch screen interface. This model is suited for users who rely on the phone for business communications or those users that can benefit from tighter integration with, and easier access to, a wide range of Avaya applications such as Avaya Aura® Conference or Avaya Aura® Call Center Elite. 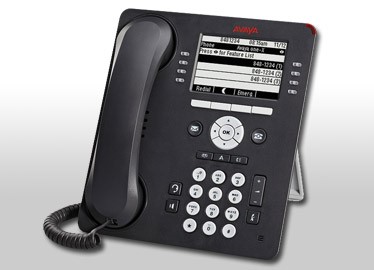 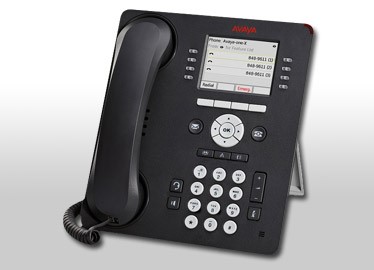 “Connexis have a long association with Hatchers.  They provide a consultative approach we appreciate and are quick to respond to issues.”

We worked closely with Connexis who advised us on a solution designed to integrate telephony with our computer network. We are now experiencing the benefits of improved interaction with our clients and an increase in our staff productivity and efficiency following implementation.

“It has been a pleasure working with Connexis and in particular with your engineers who have been incredibly helpful in our times of need and during some challenging cabling projects”.

The installation went smoothly and was handled in a responsive, professional way. Their engineers were very good and we'll be using the company again.

We offer solutions from...